Elina and Ryan may win the award for hottest wedding day of the year. It was roughly 5 million degrees, but honestly you wouldn’t have even known. The mood was phenomenal as these two got ready with their friends and family.

Ryan got ready at a friends house in downtown Ithaca. The guys got suited up and even had time for a toast before they headed out.

I then met up with Elina and her crew in the upstairs room of the Treman Center. Luckily the AC was pumping and the girls were enjoying mimosas while prep was underway.

After getting into her dress, Elina headed downtstairs for her first look. It was an emotional and touching first look and the two had their closest family and friends standing by as well!

After their first look, these two let me drag them around for photos. They kept their cool though and I did the sweating for all of us. Elina and Ryan were naturals in front of the camera (seriously, was their model training??) and we found lots of fun places for photos. As always, the Treman Center delivered in it’s stunning and unique spots.

After everyone had a few moments to cool down inside, we headed back out for a beautiful ceremony, officiated by a mutual friend.

Dinner was full of loving and funny toasts and delicious food by FLX Winery.

After dinner Elina and Ryan were up for even more portraits (seriously, huge troopers) and then the party got started. I don’t think the dance floor was ever empty after that.

The night ended with a bonfire, as is tradition at the Treman Center as well as finally some time spent out in the courtyard once it had cooled down a bit.

Spending the day with these two was such a joy and a reminder of how lucky I am to do what I do. 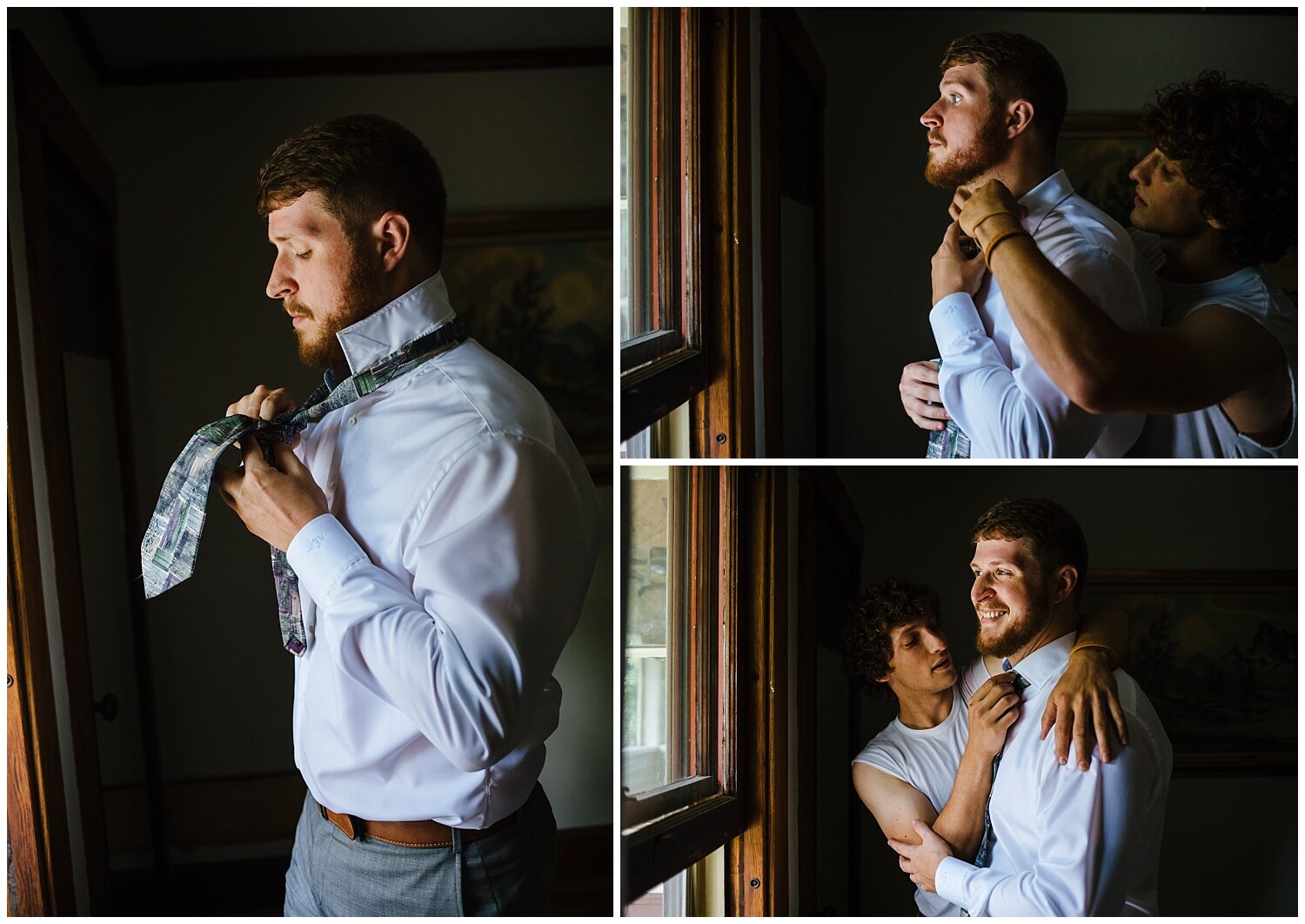 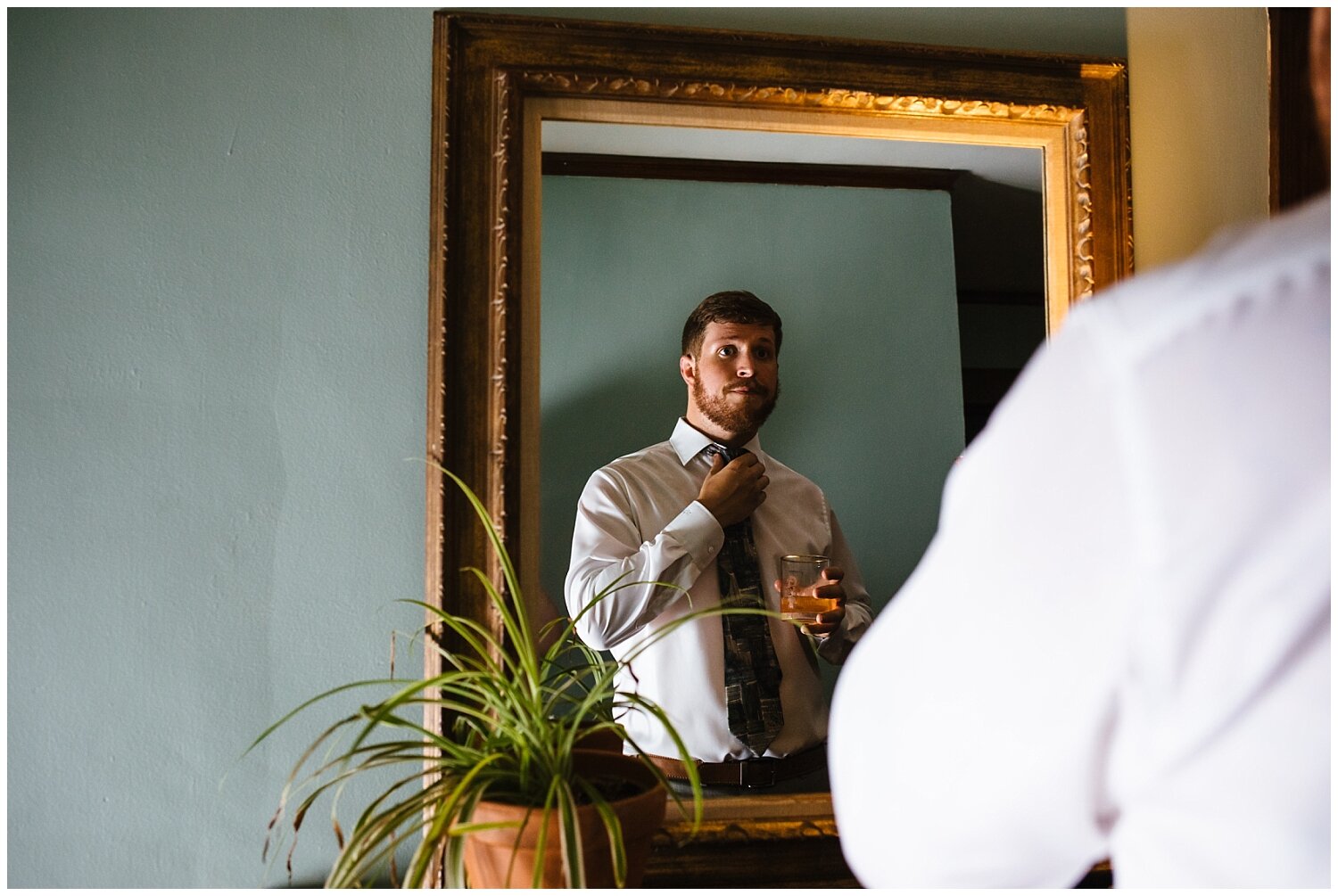 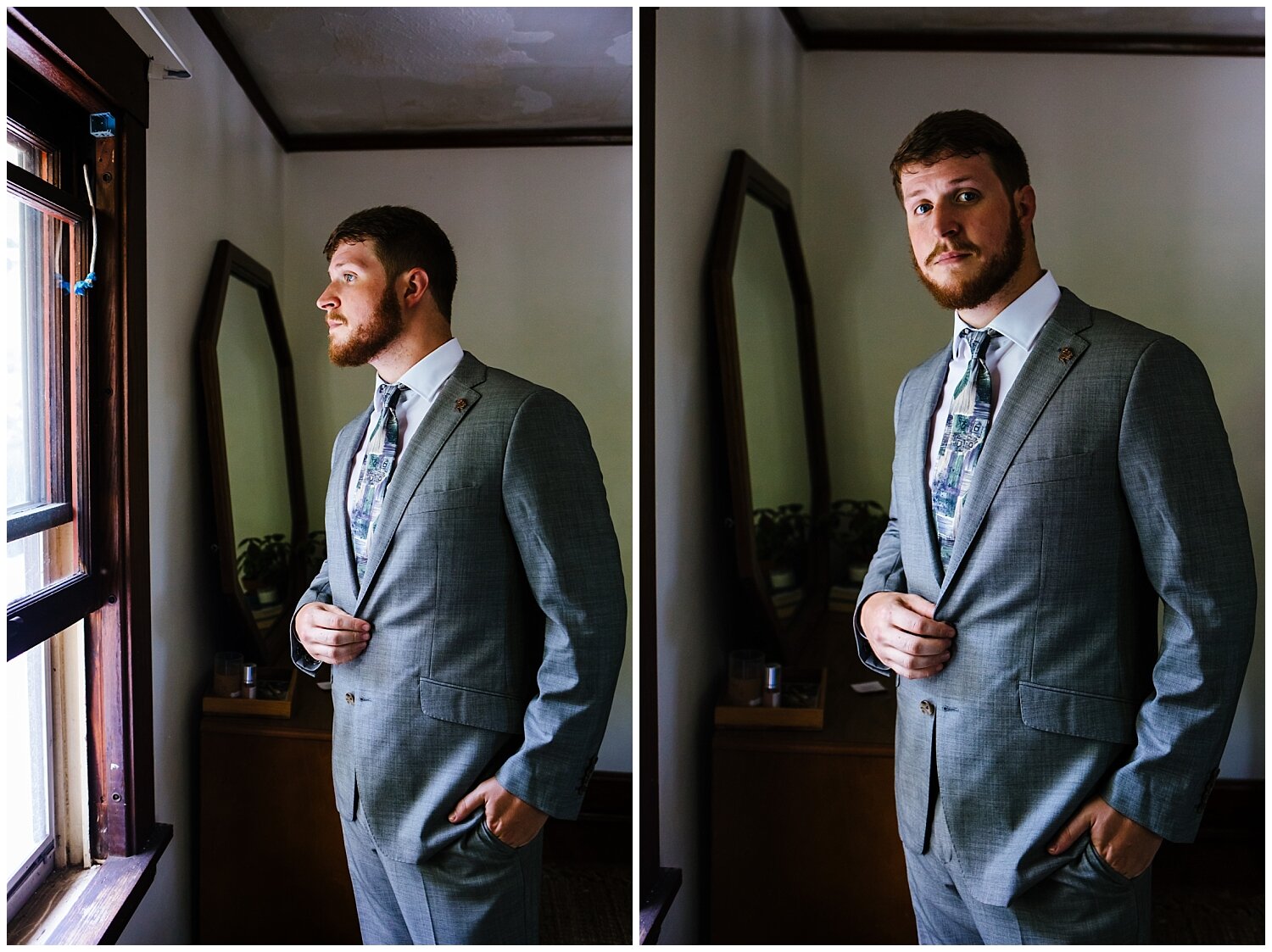 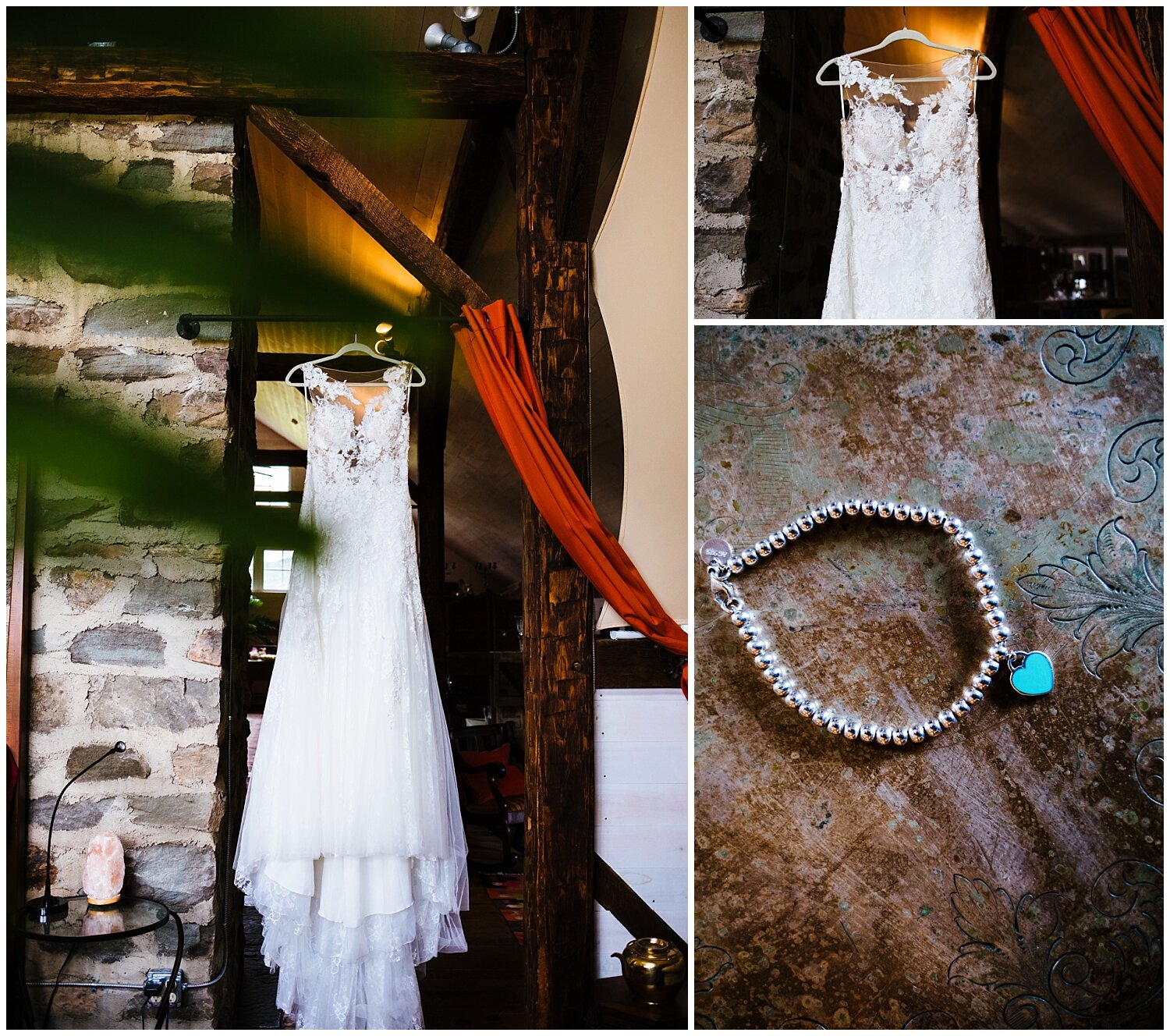 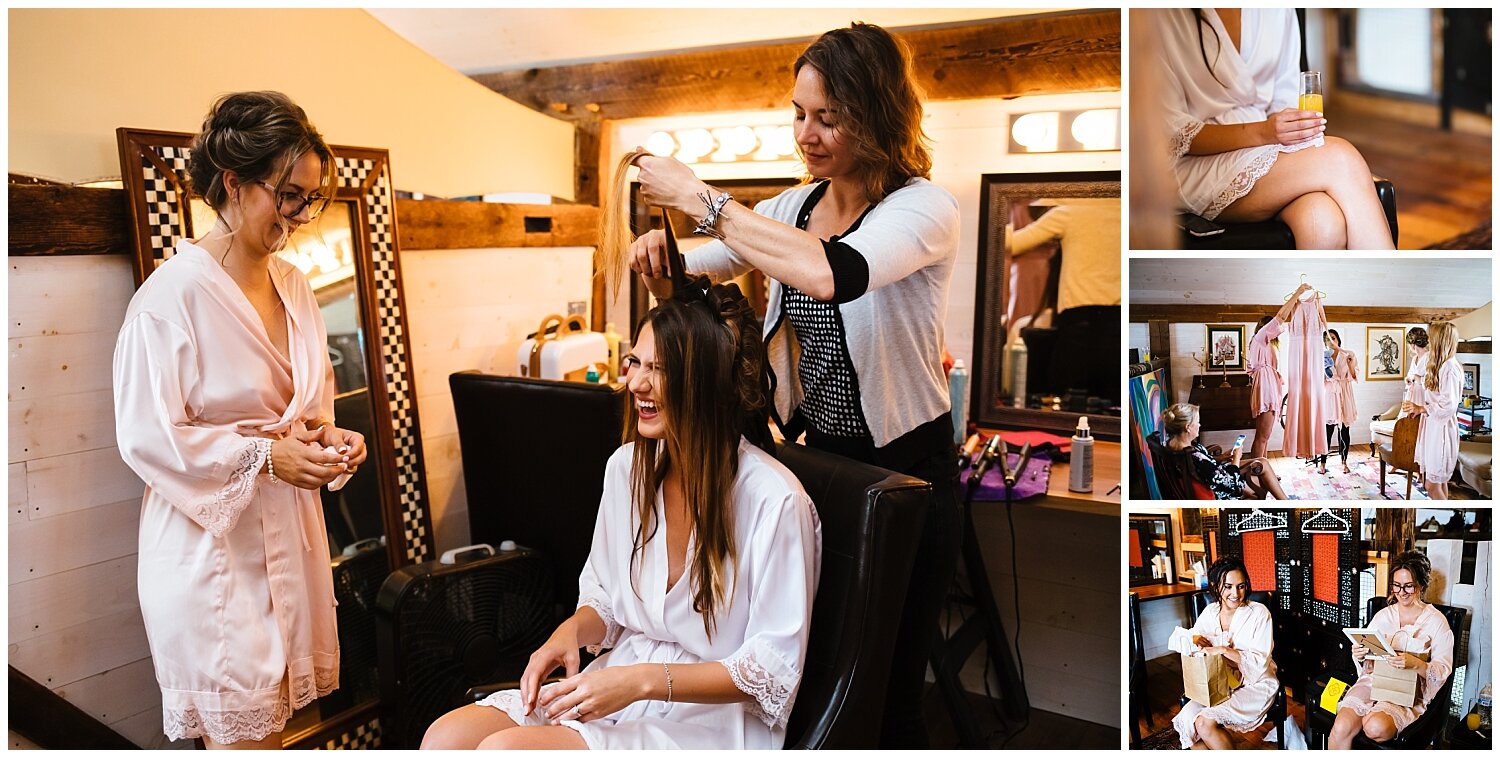 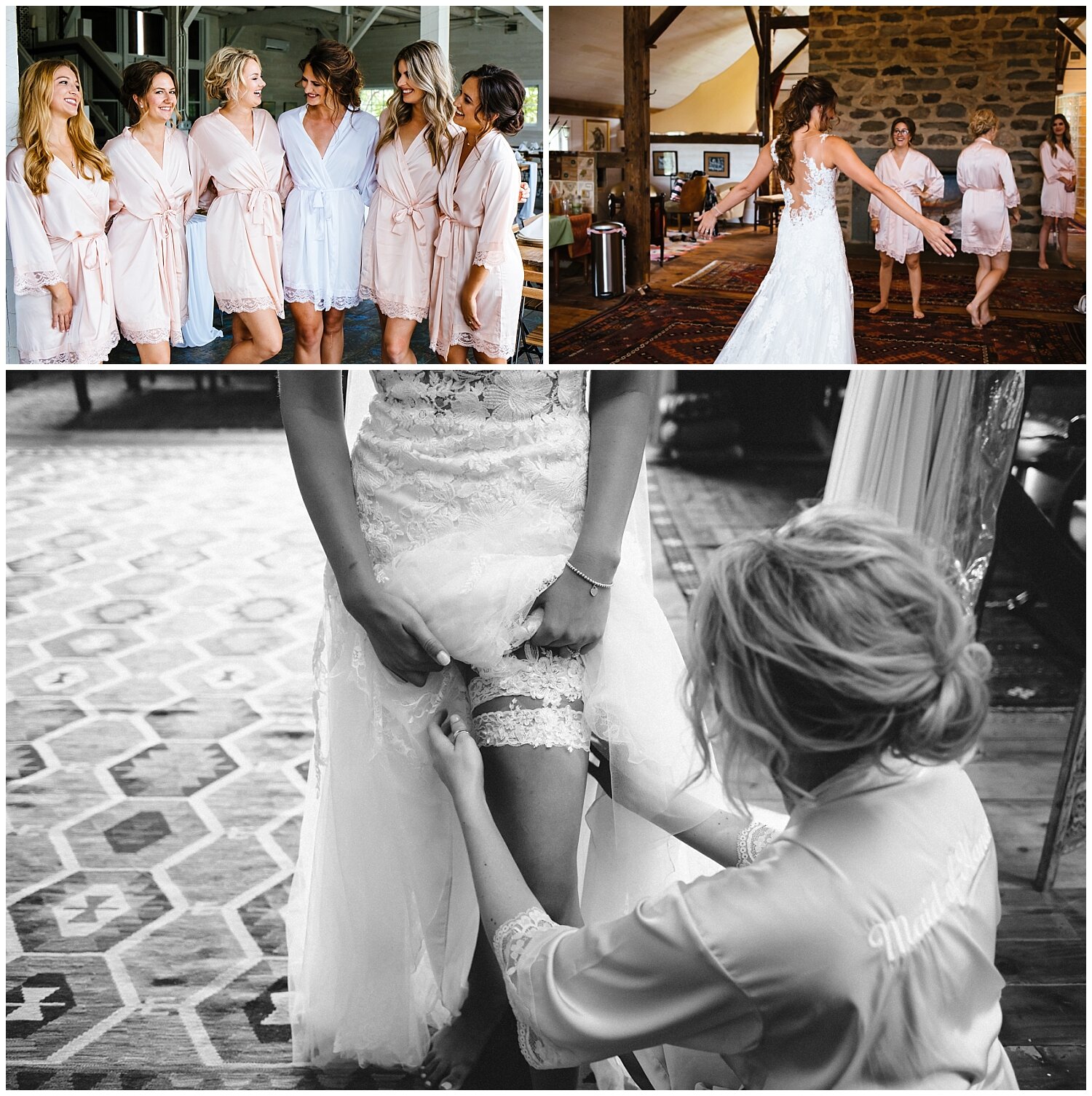 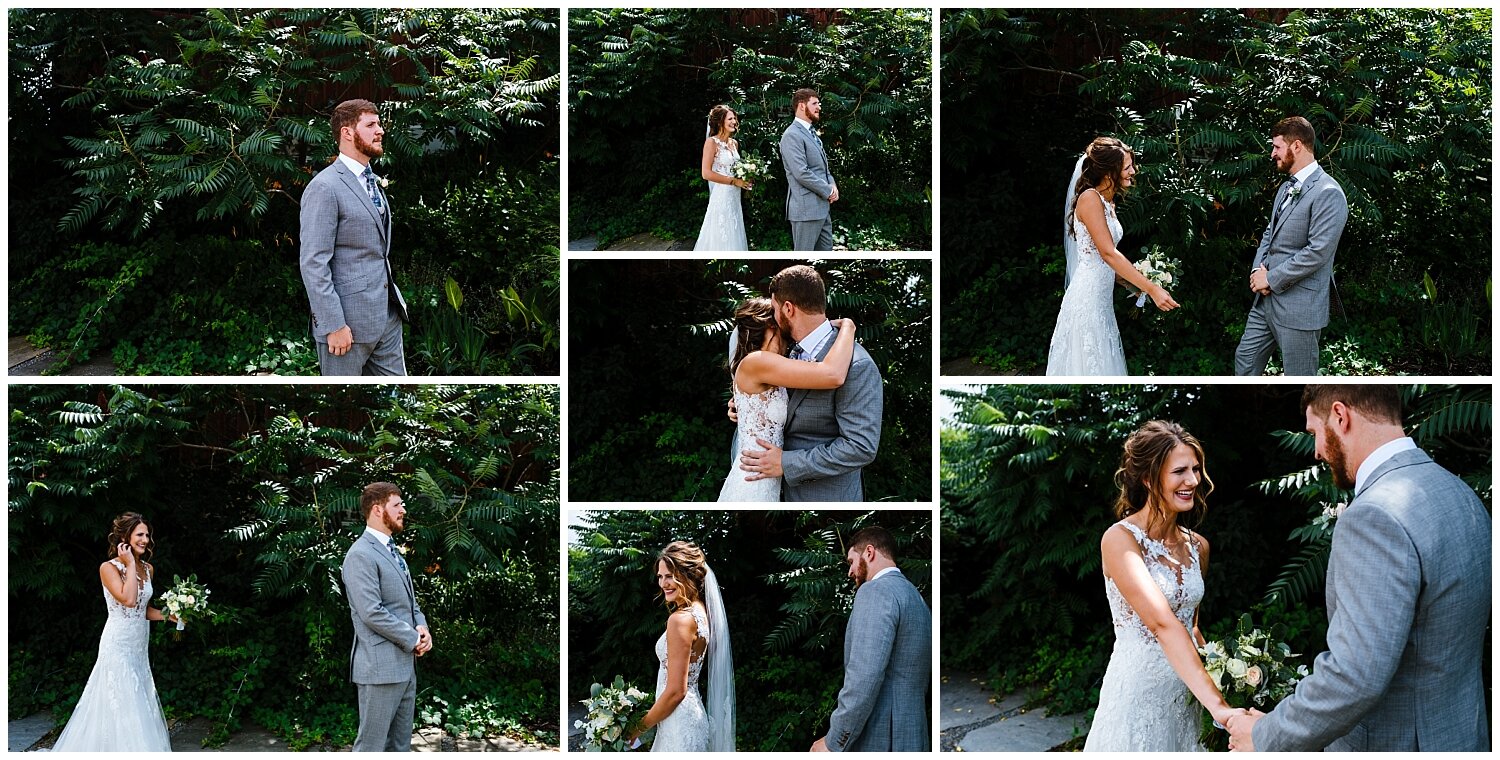 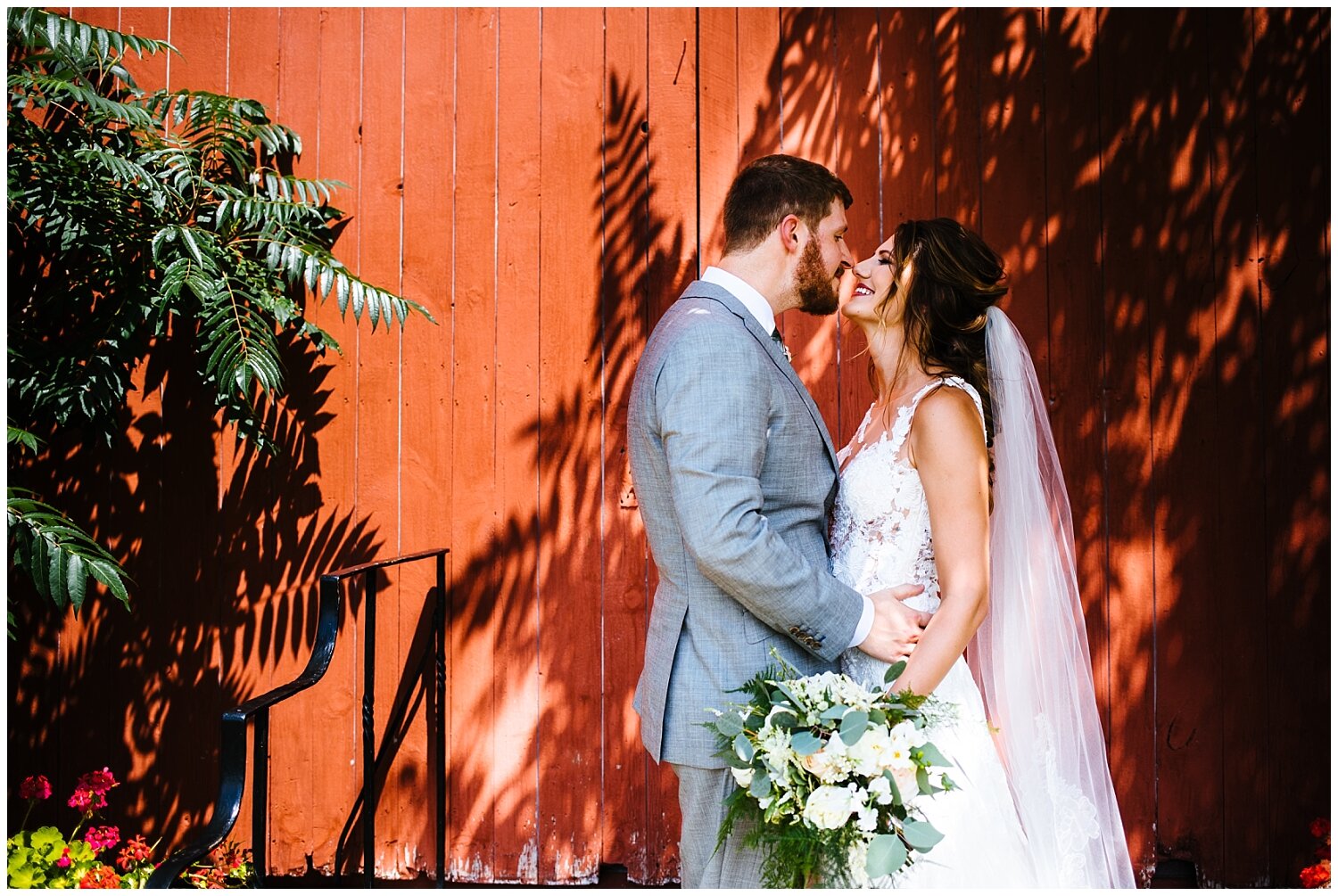 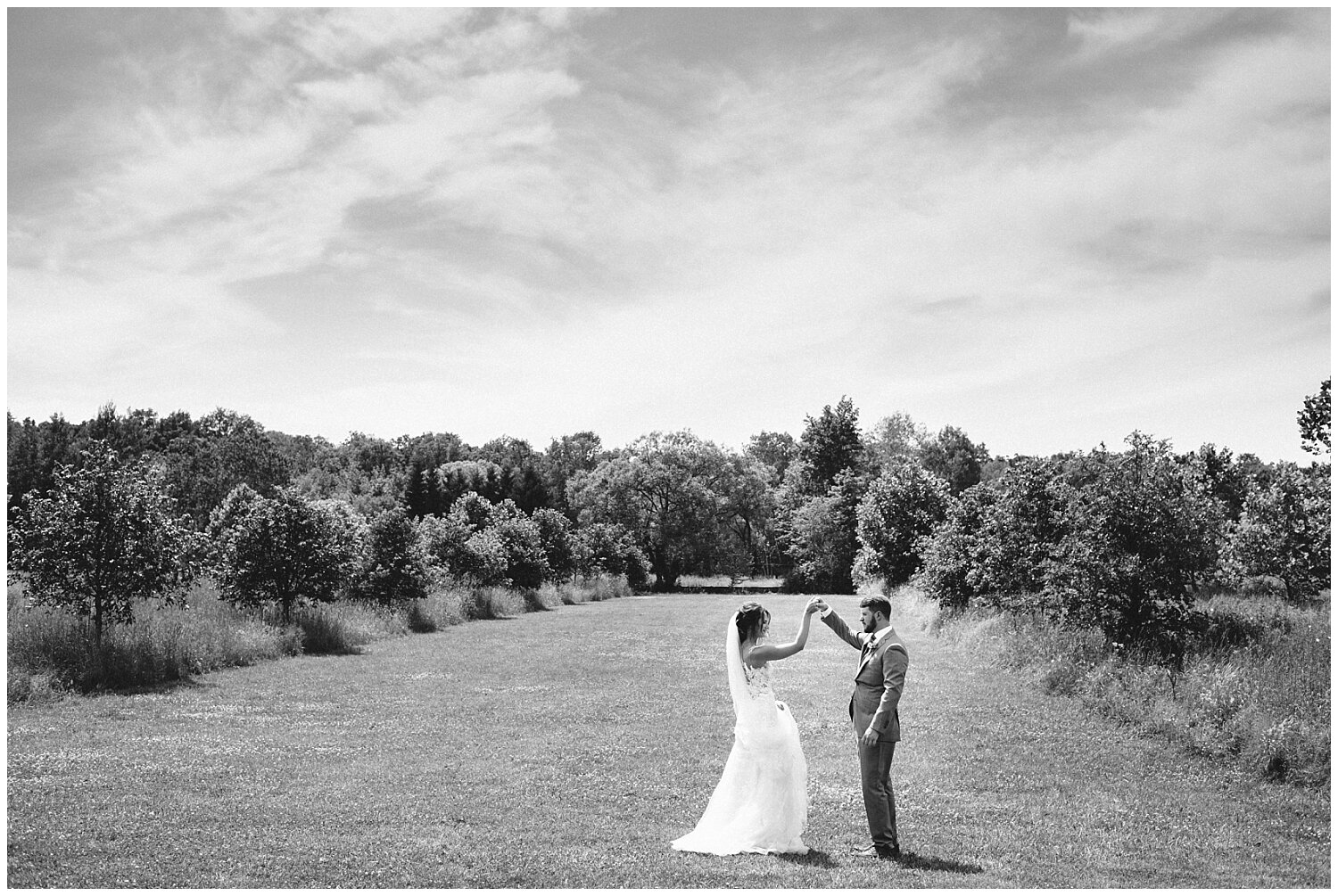 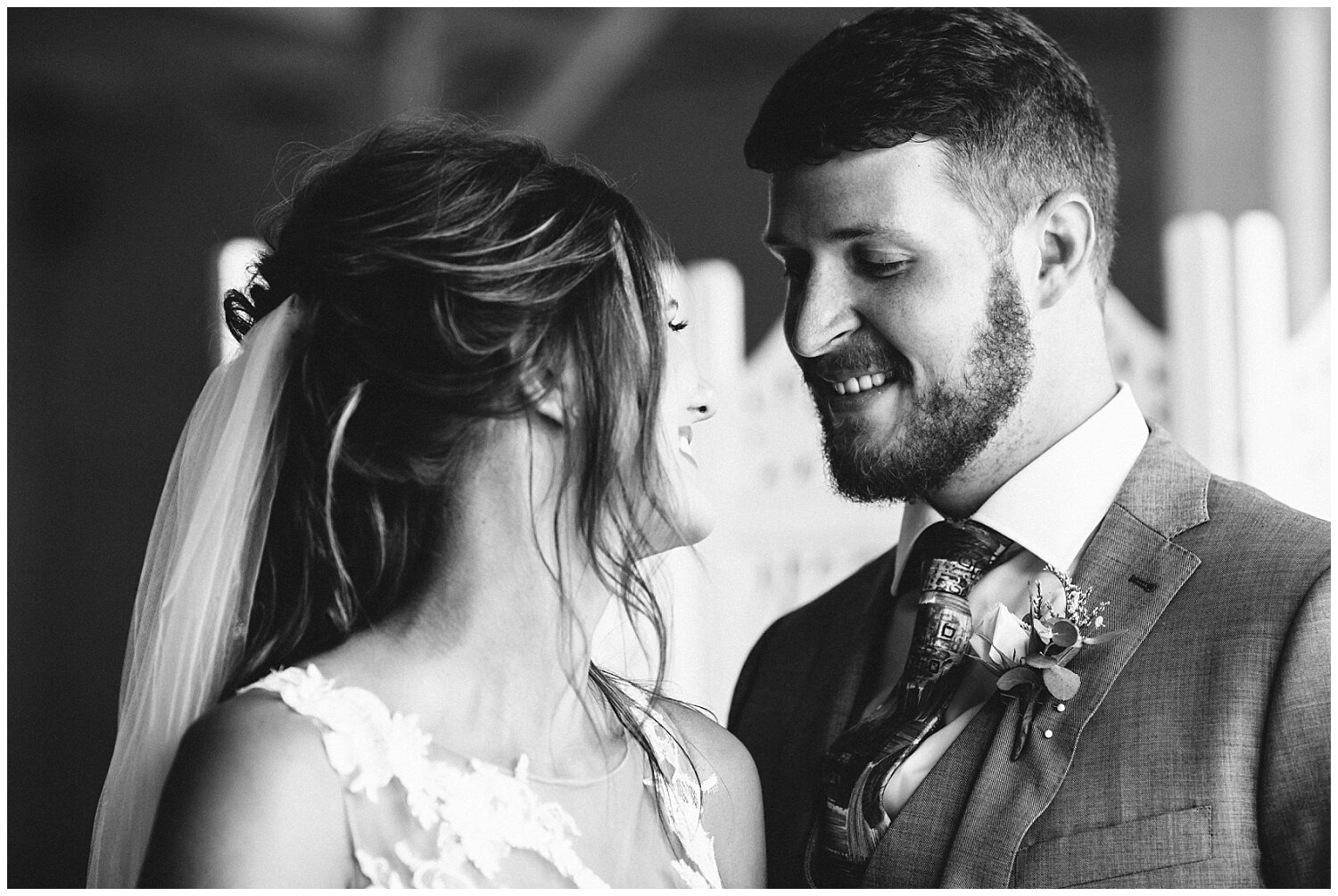 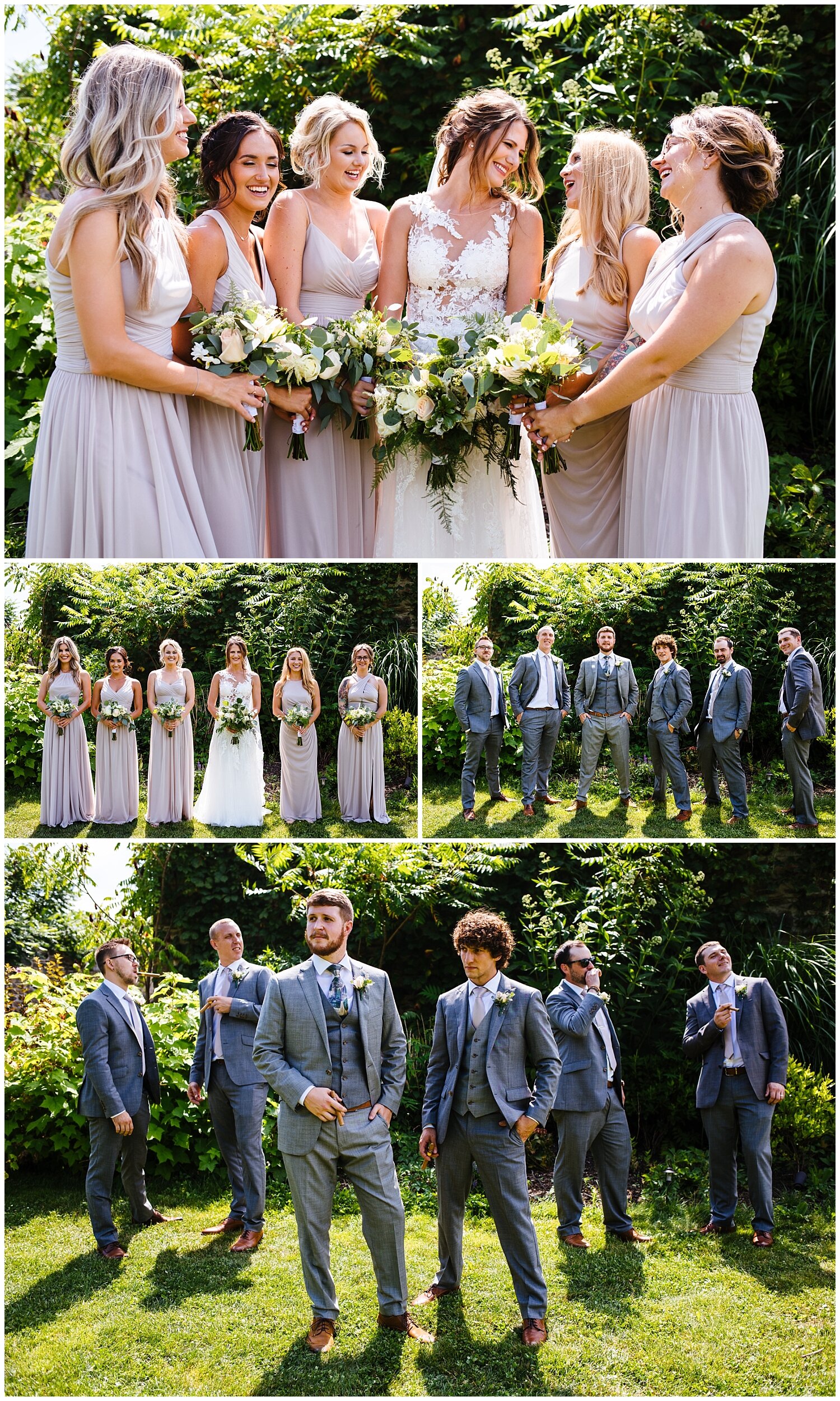 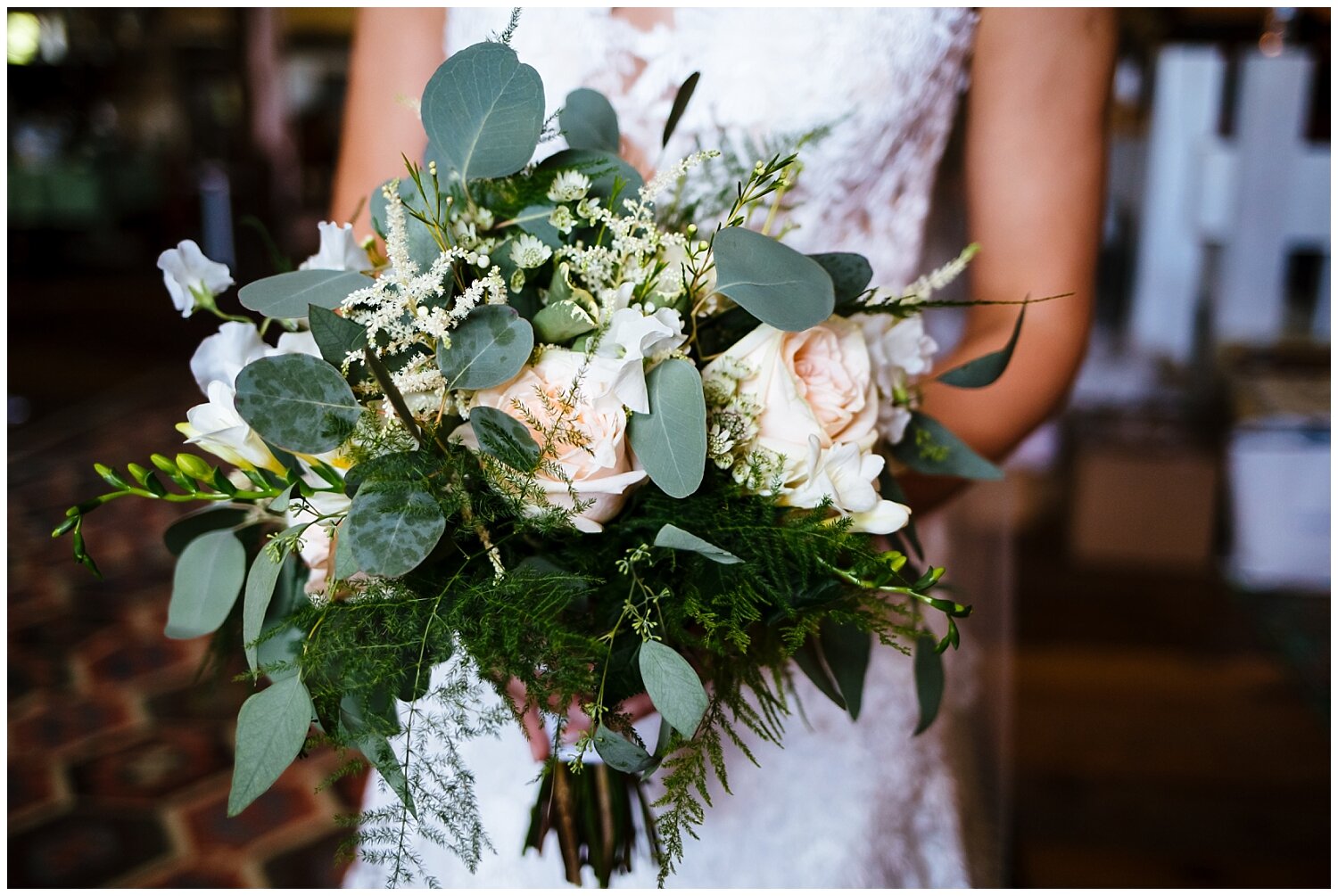 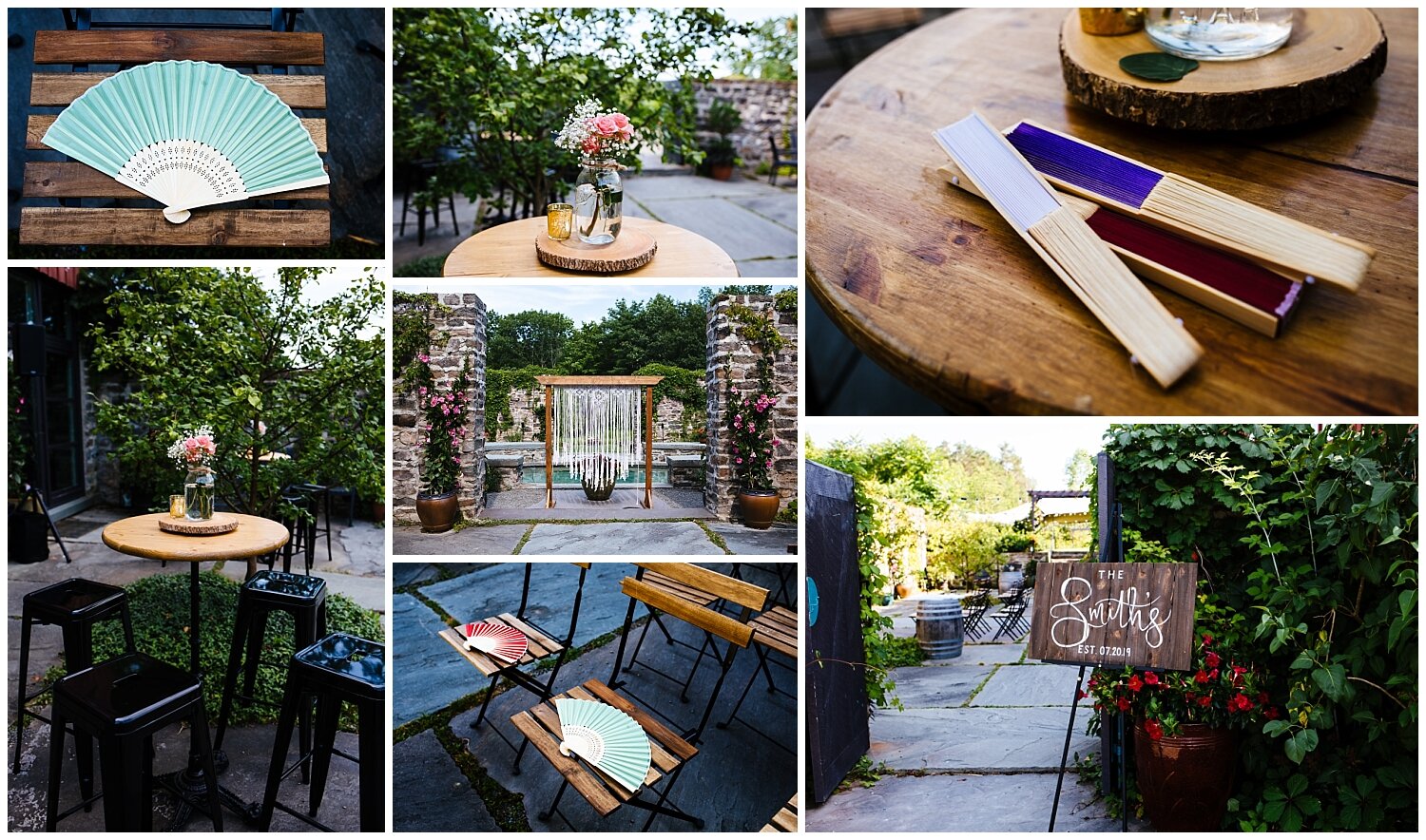 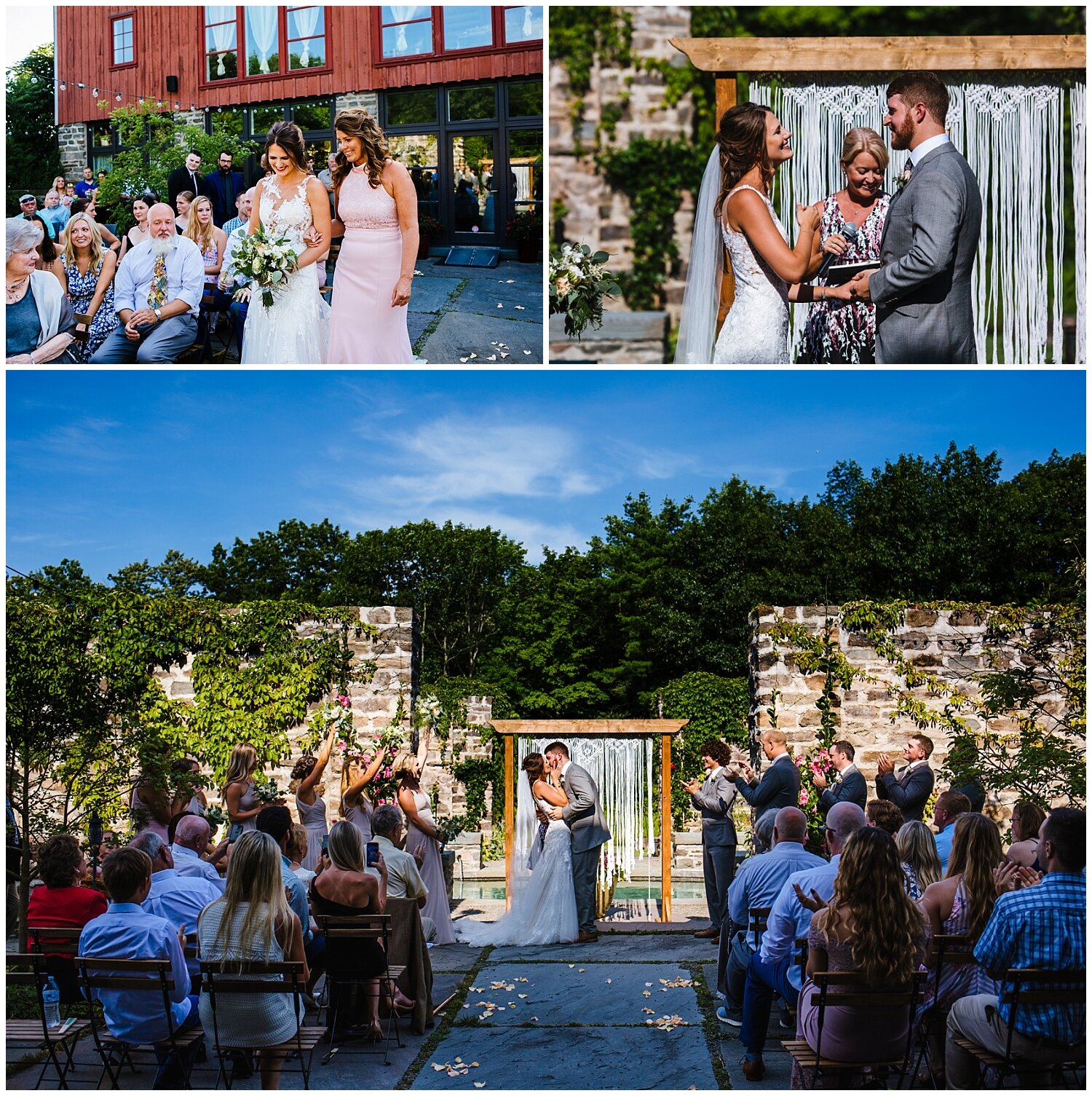 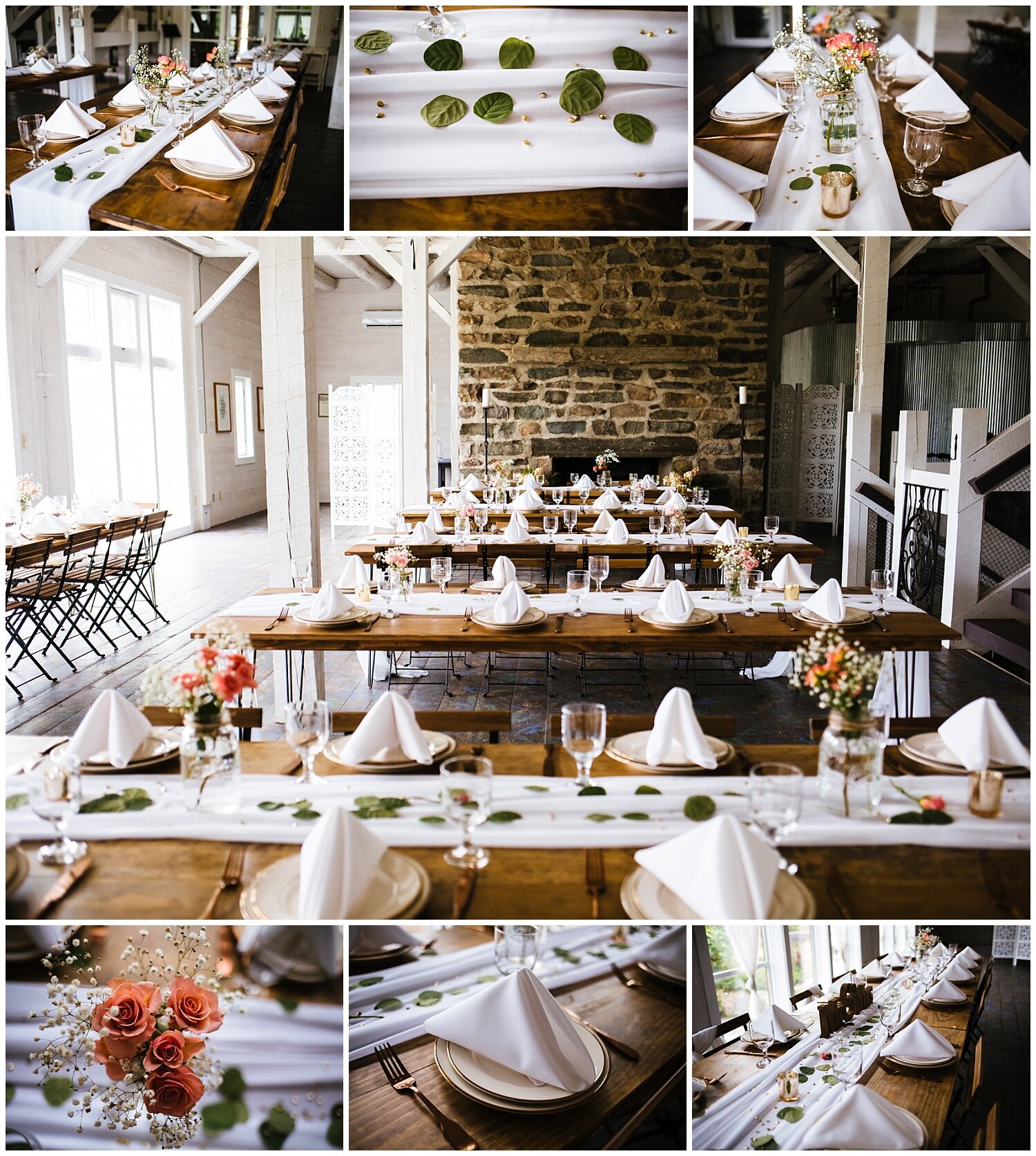 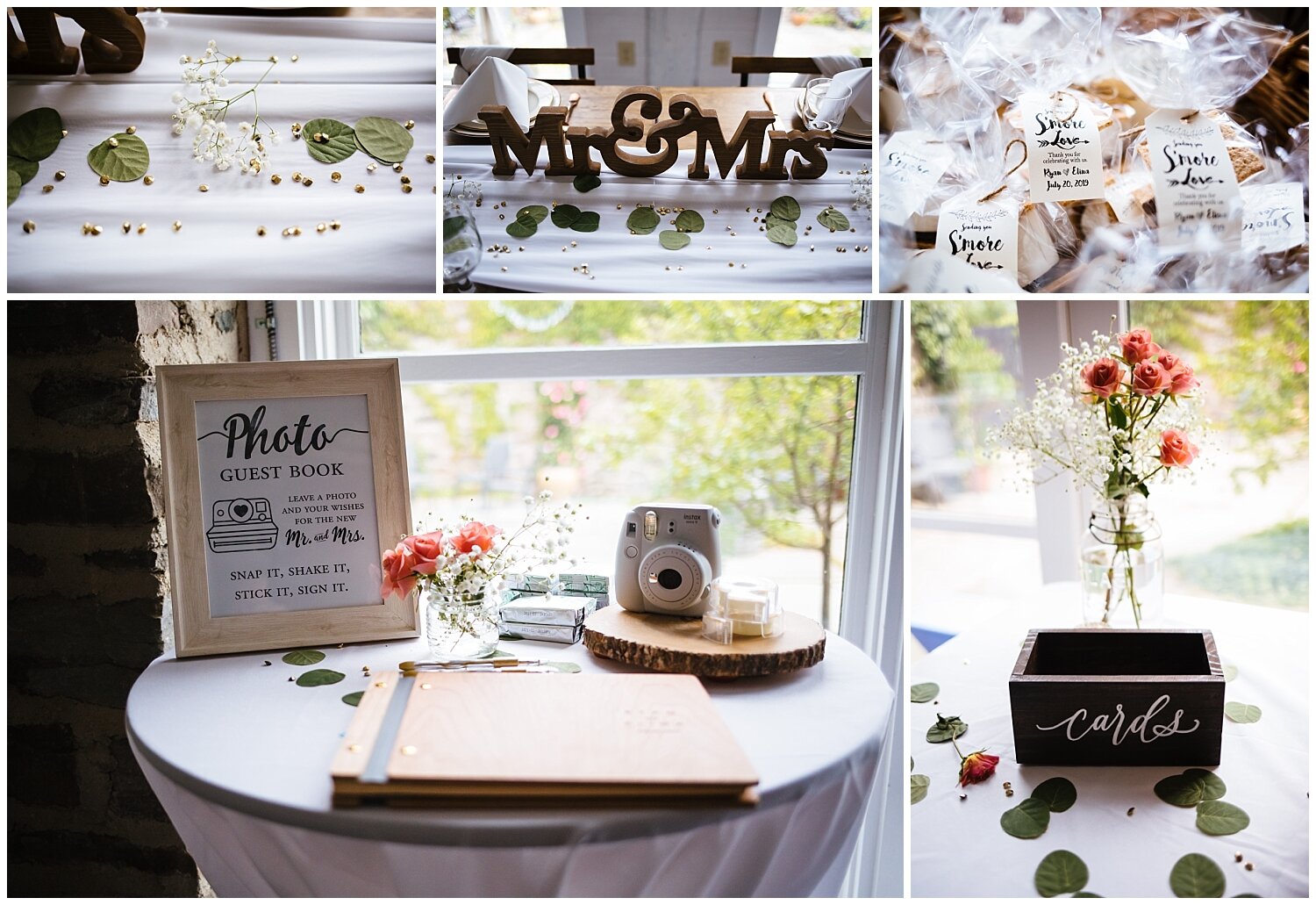 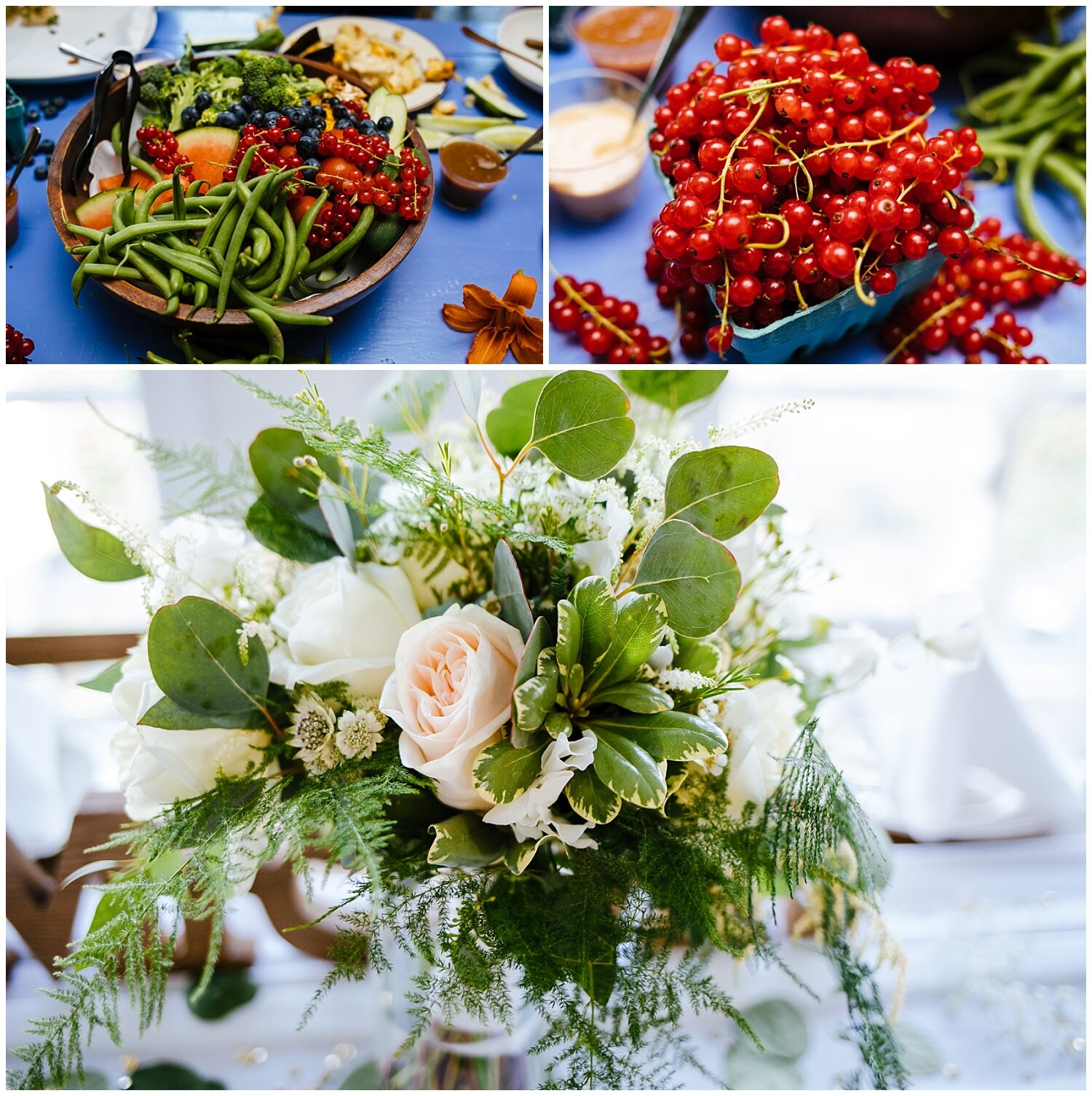 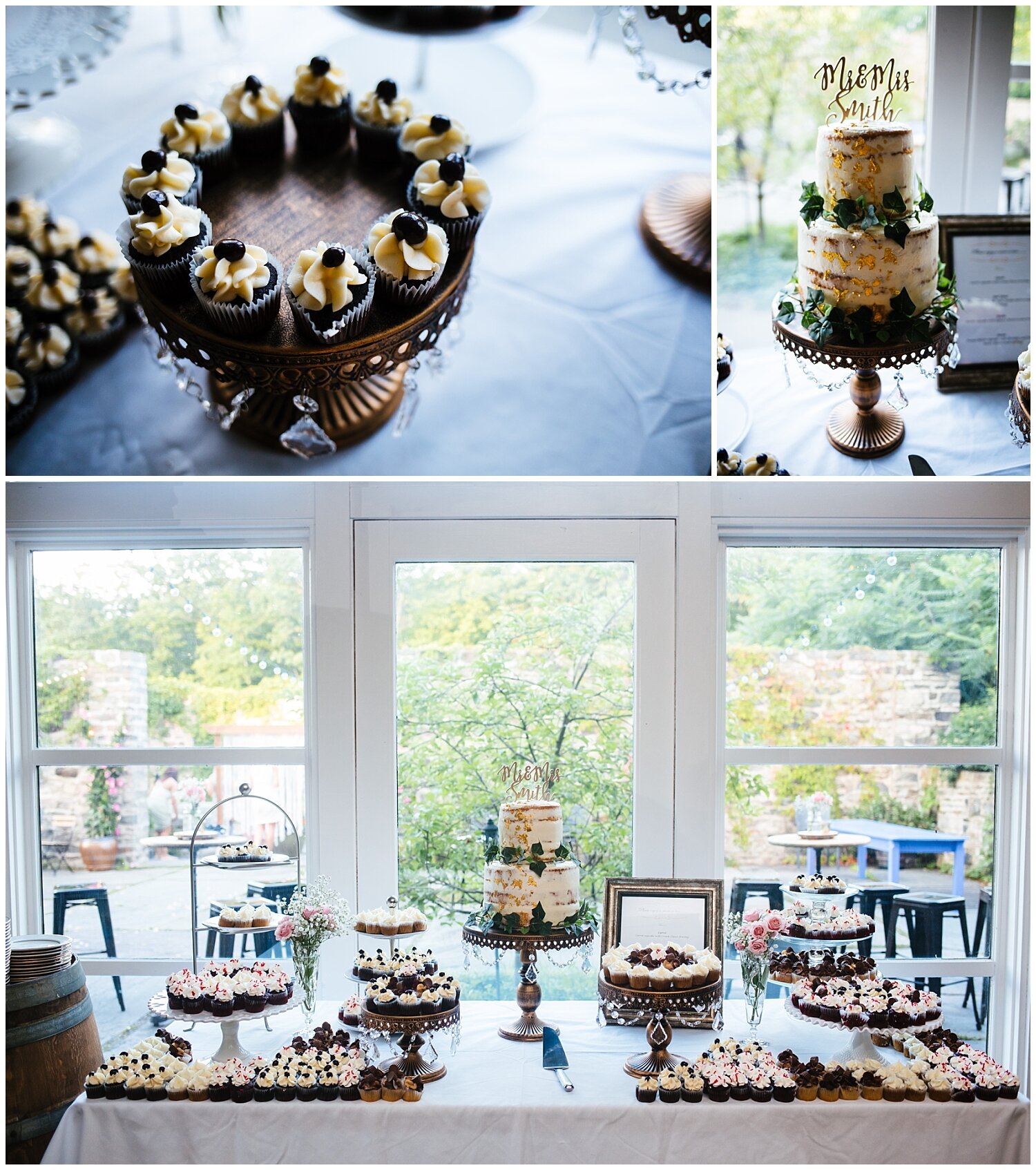 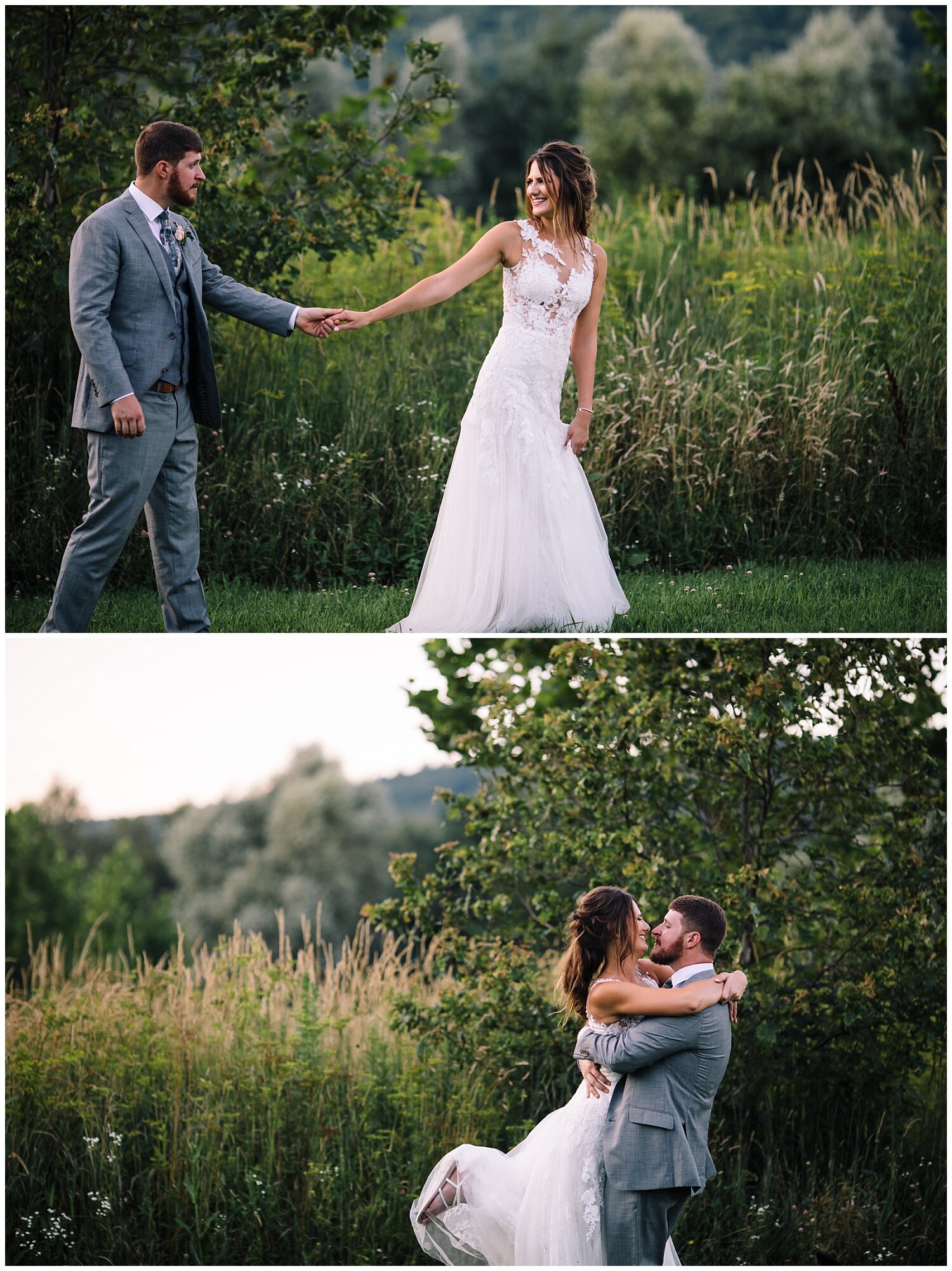 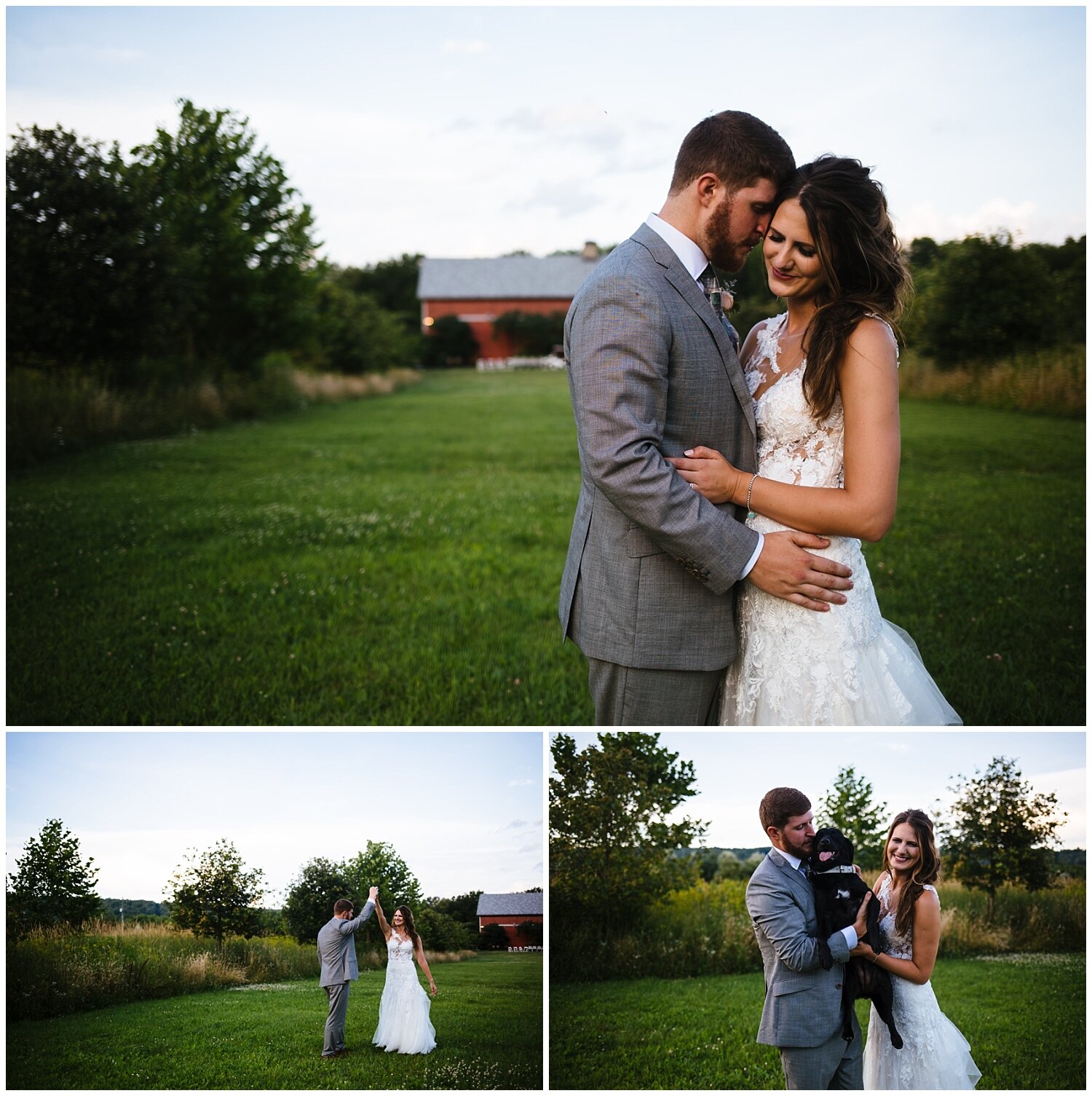 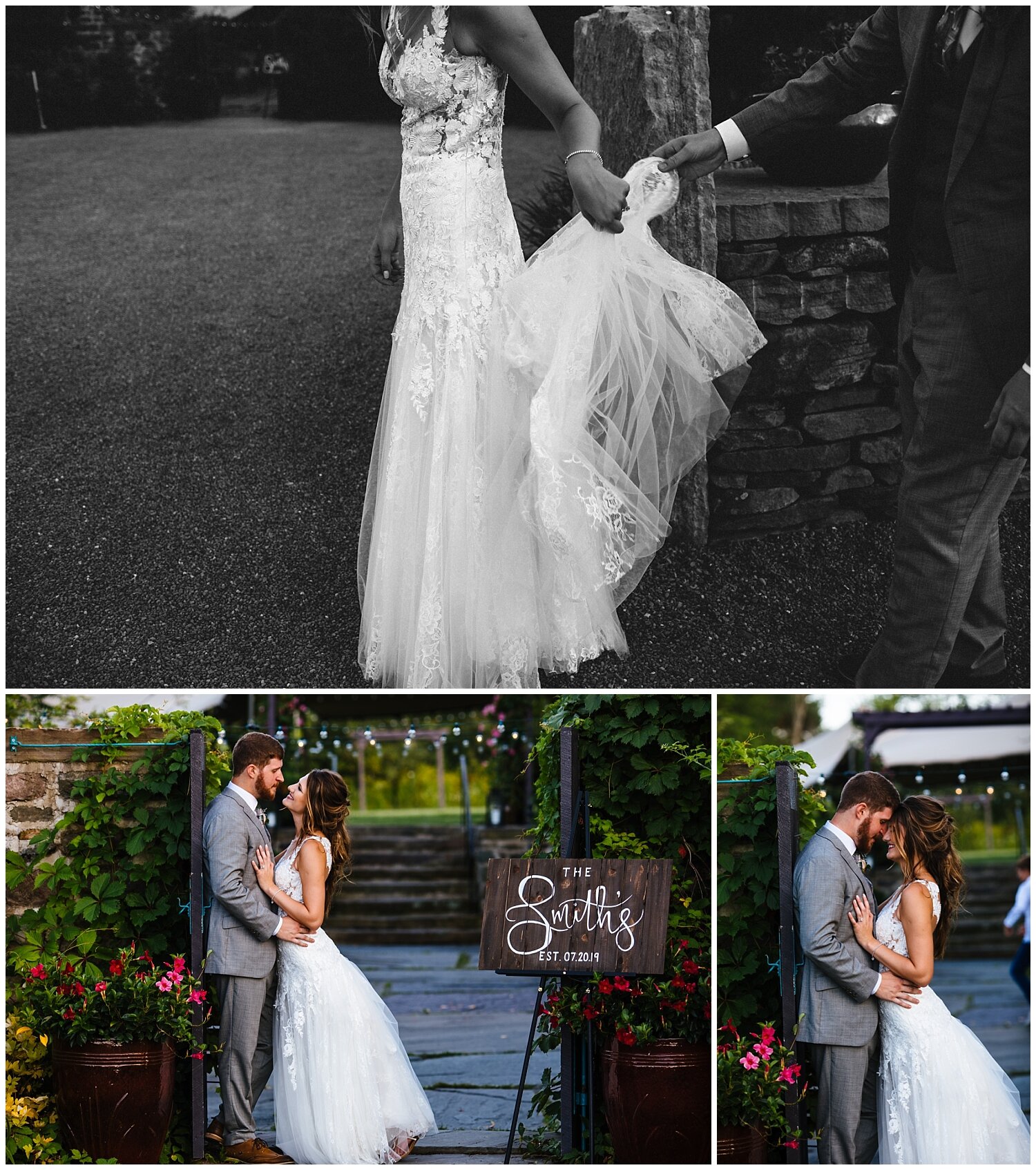 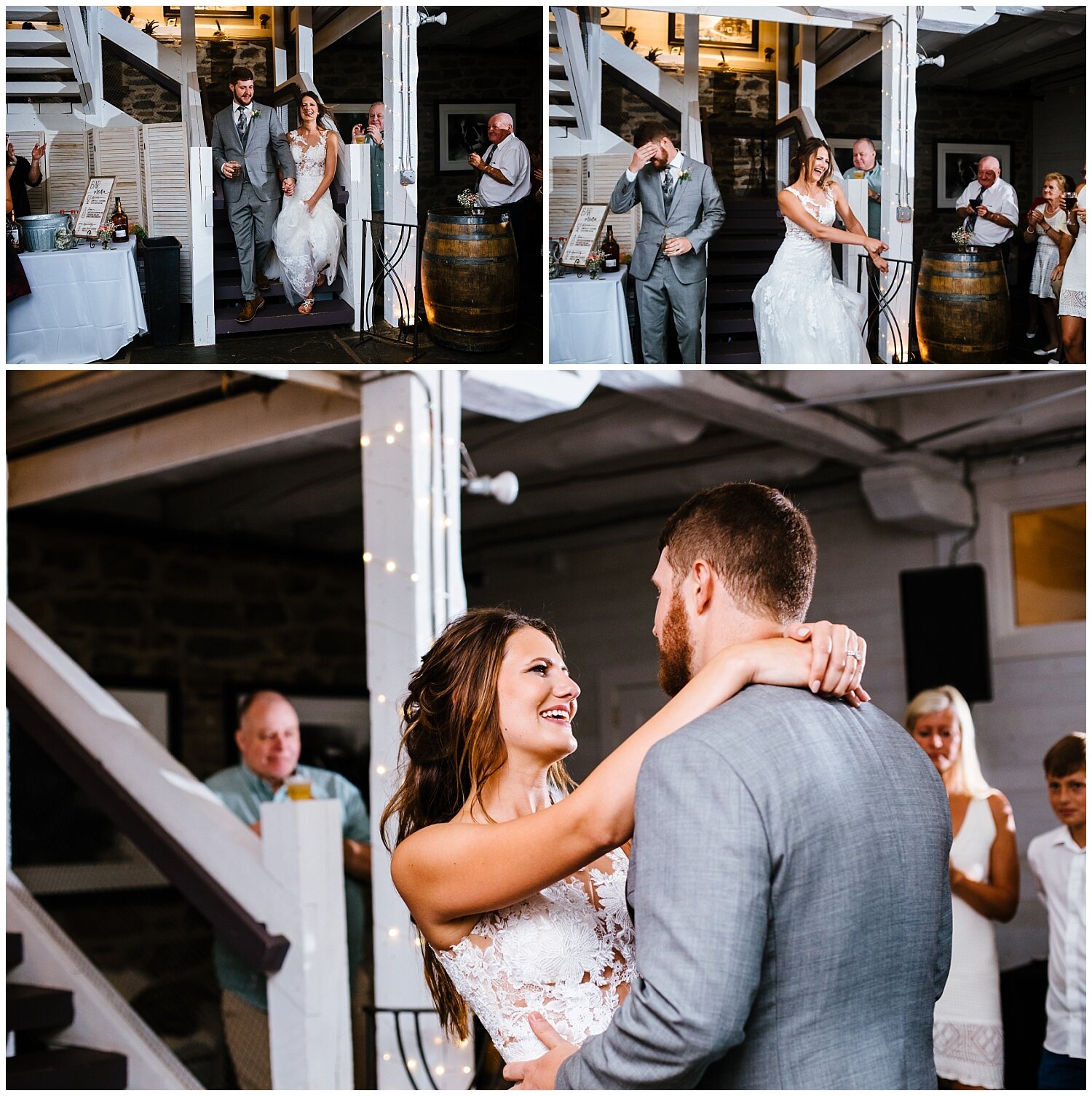 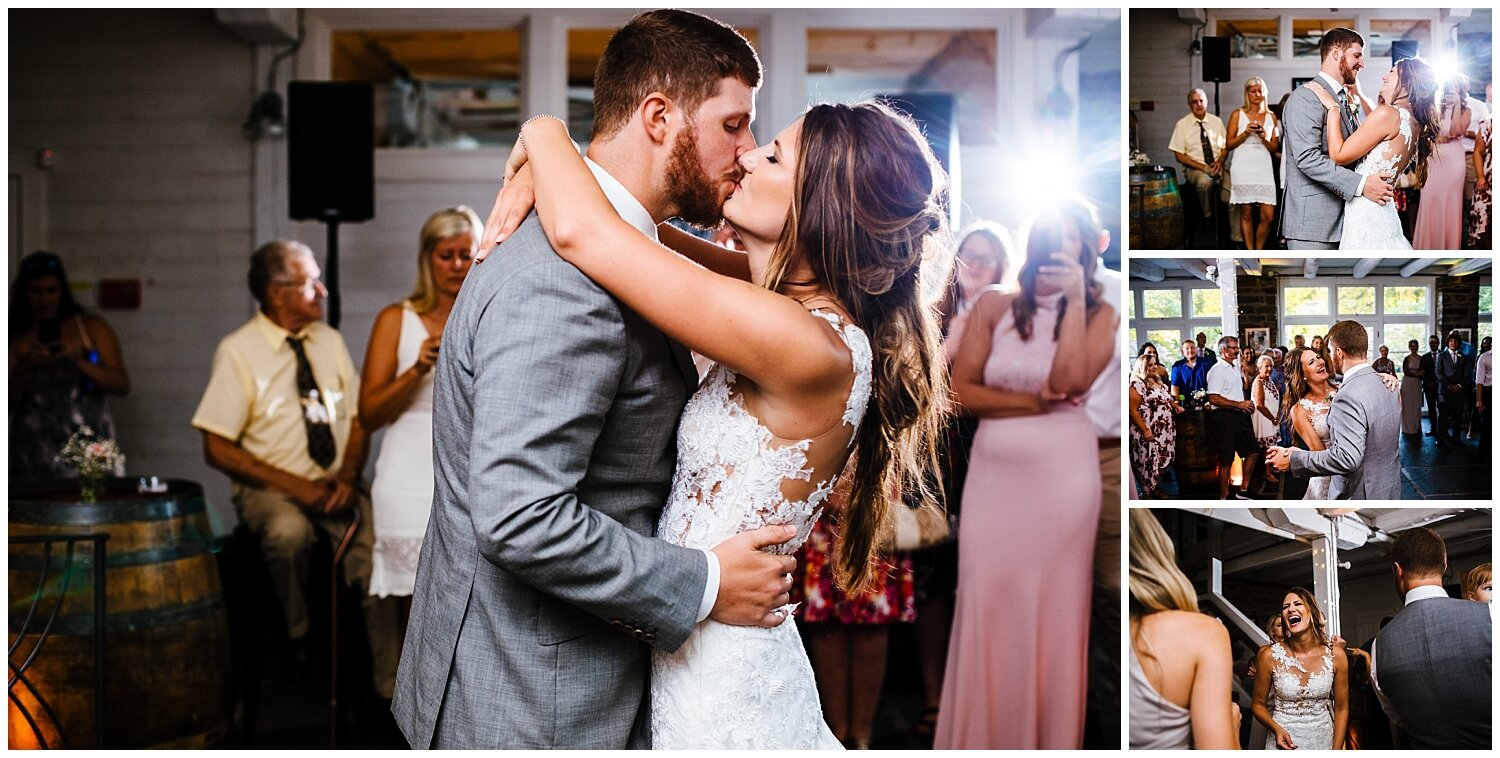 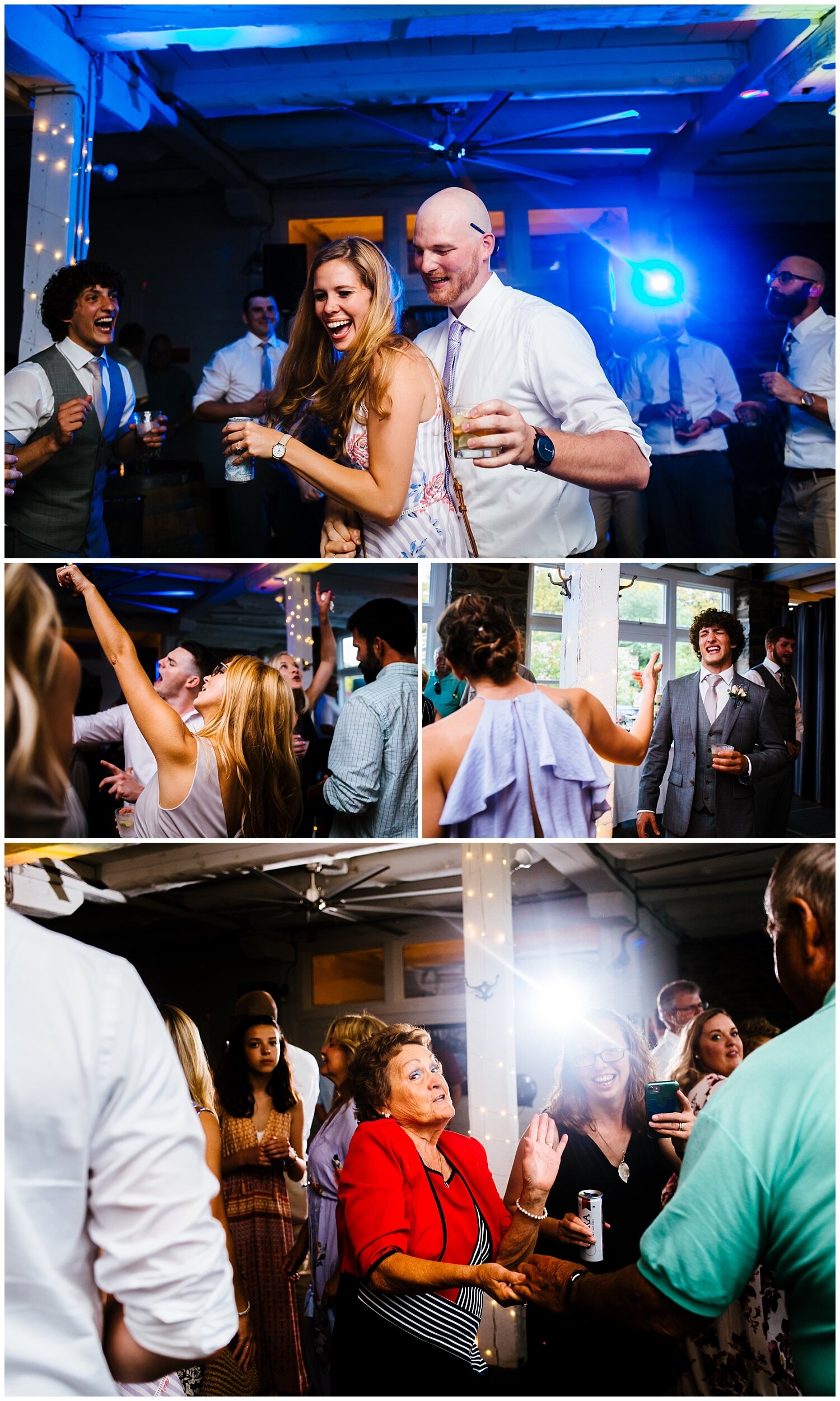 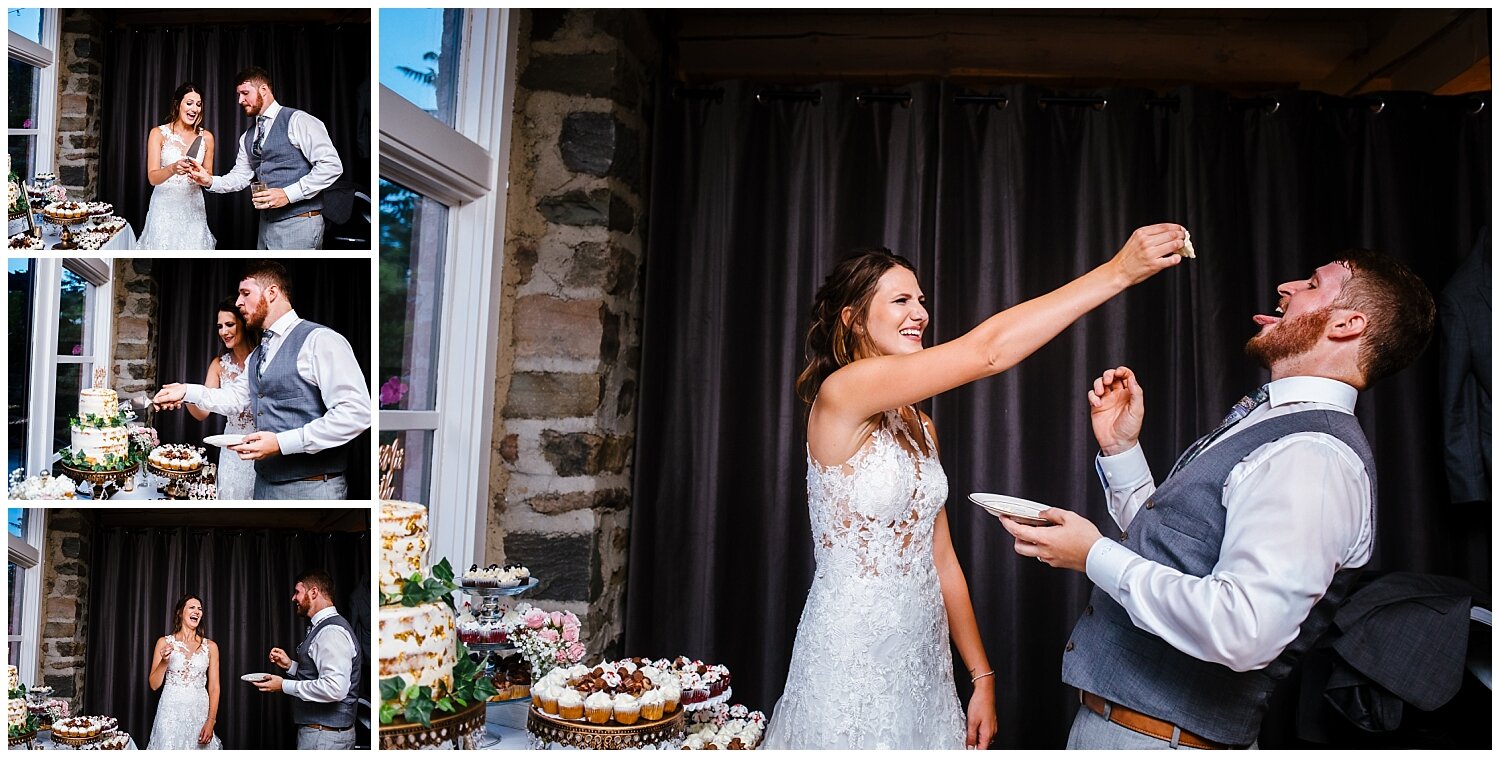 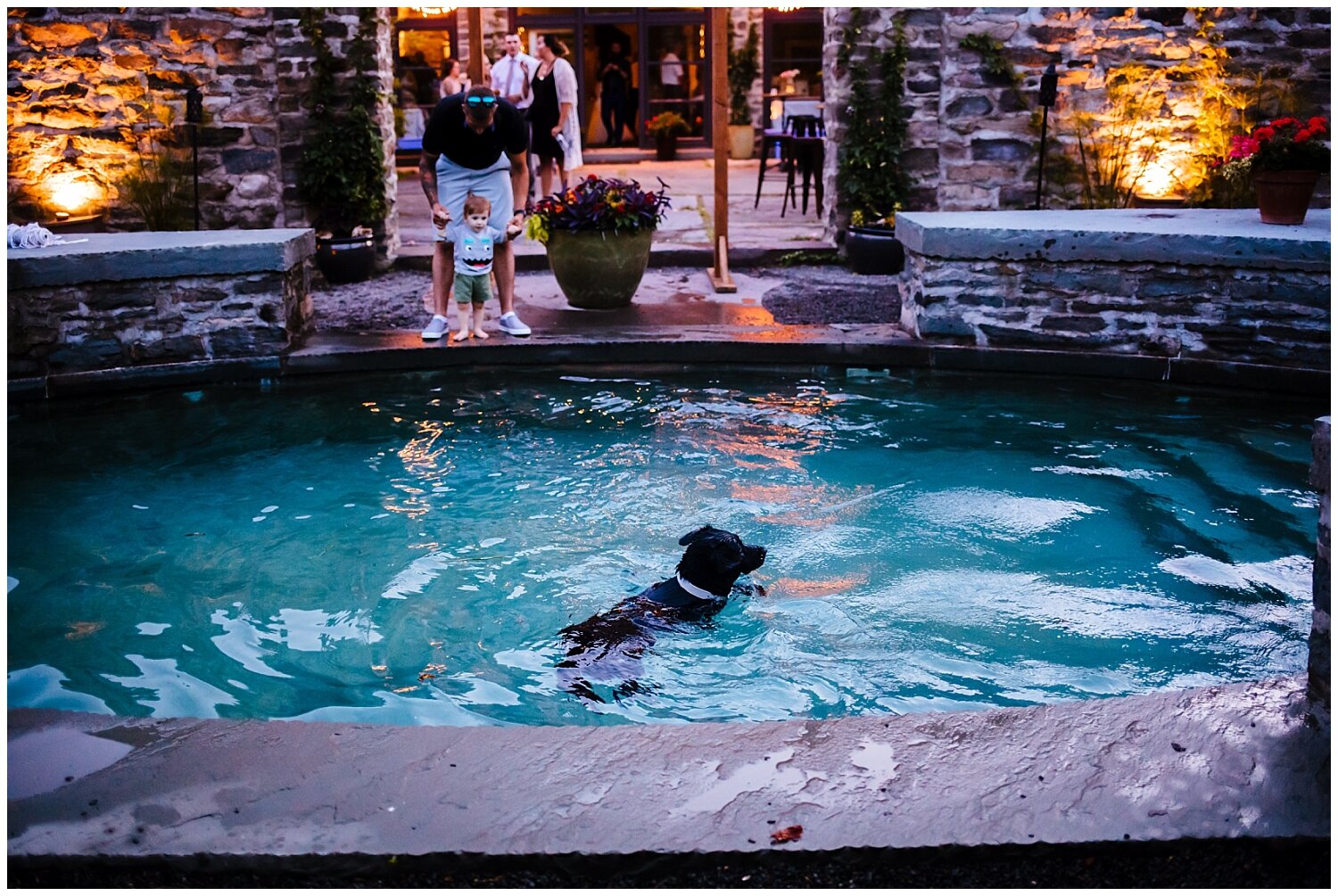 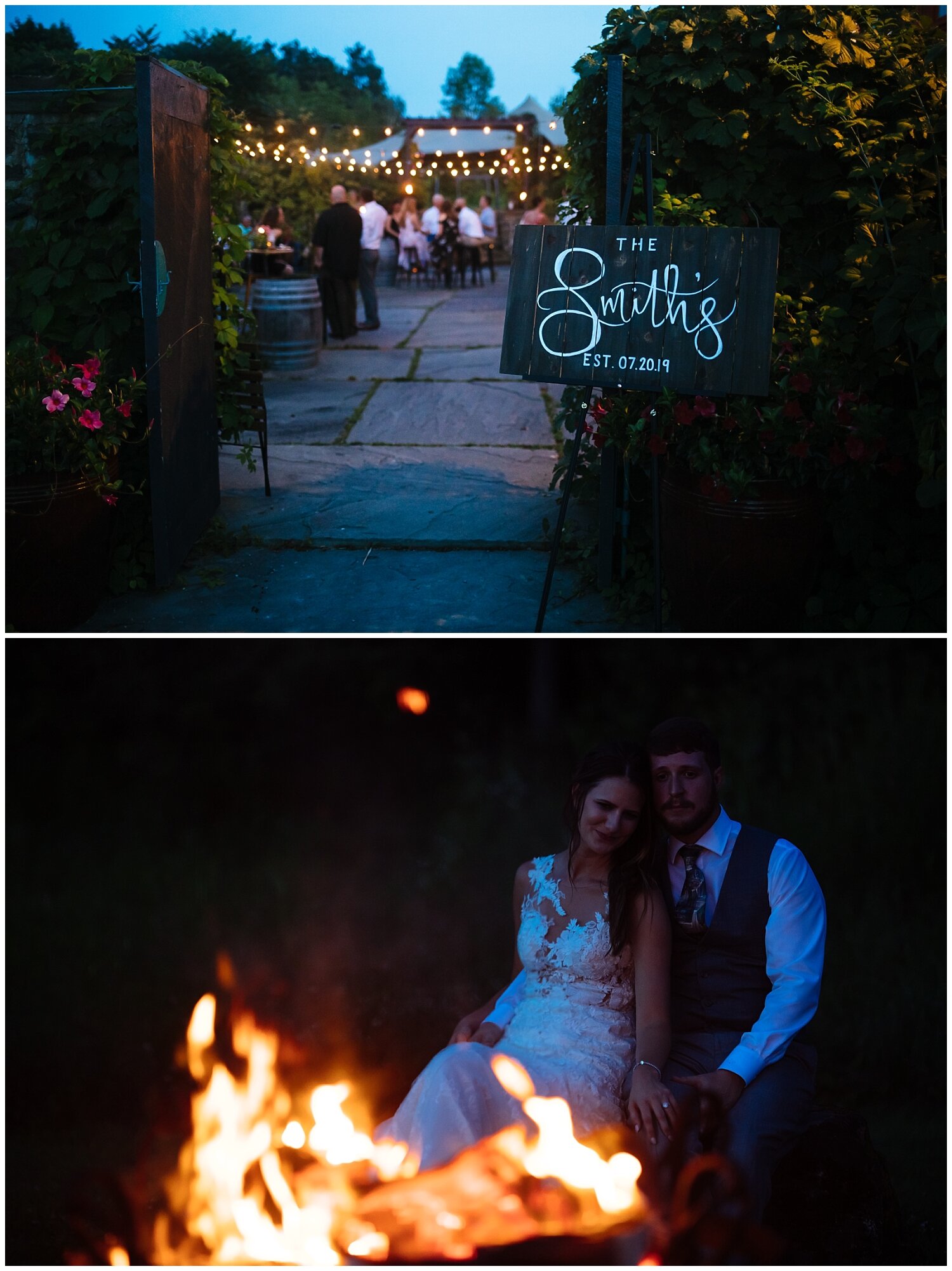 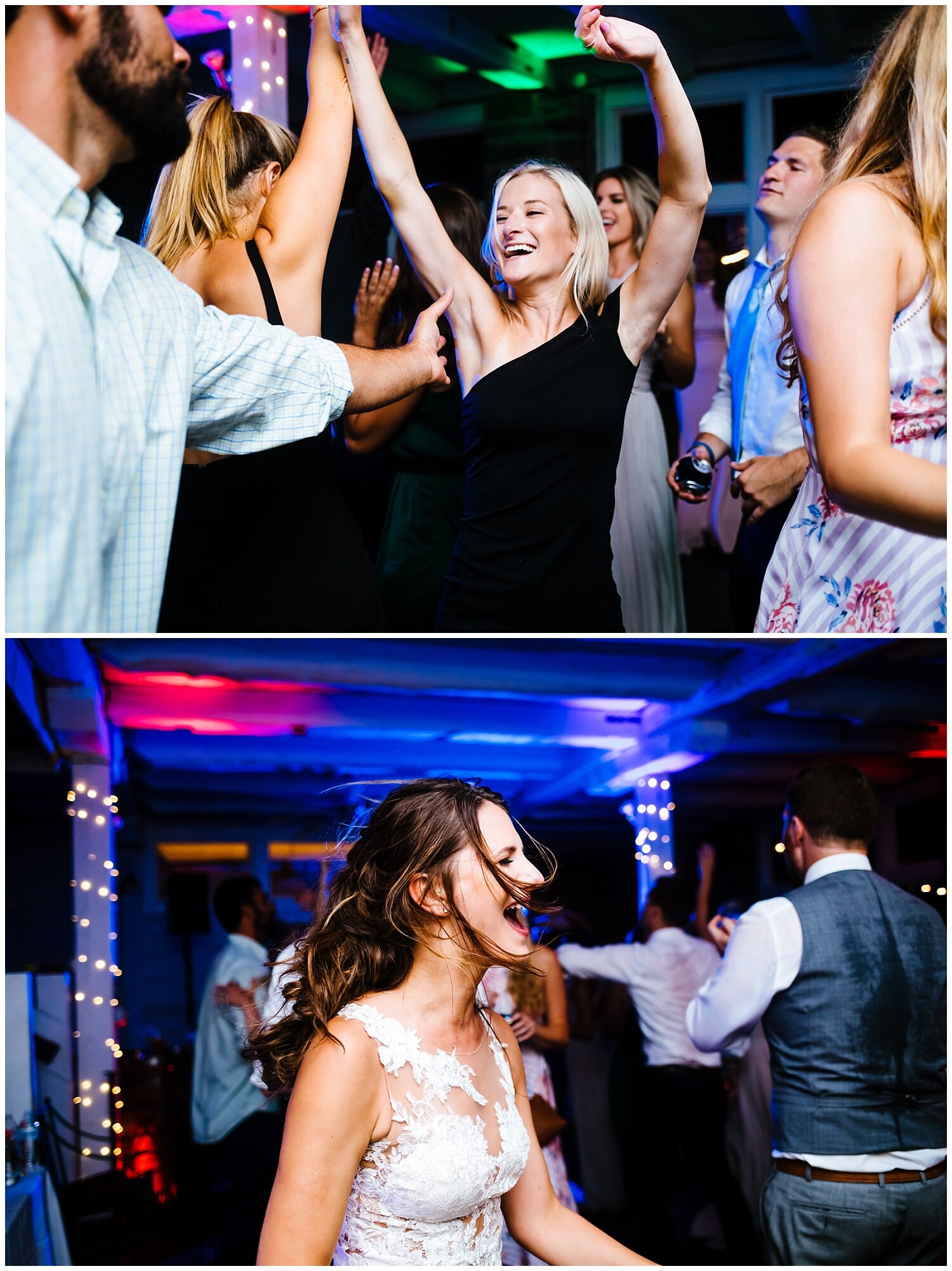